Last Tuesday, the new Star Trek series, Discovery, had a red carpet event at the Arclight in Hollywood. The cast of Star Trek: Discovery was there, as were numerous other ST alums; and yours truly was also on hand to get some shots from a fairly unique vantage, (I know, because there weren’t many people where I was =p)

Let’s start with Sonequa Martin-Green, late of The Walking Dead (remember how Sasha suddenly got a death wish…?), now taking off to the stars… 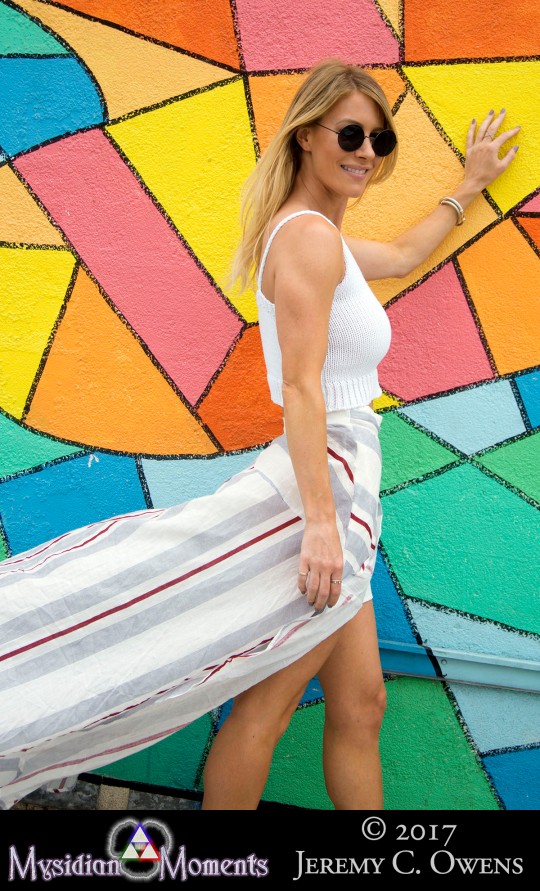 Photo from a shoot with Lifestyle Guru Kristen Gray – taken on Abbot Kinney in Venice, California. Really like the stained glass-esque wall painting on the side of the building that formed the background. 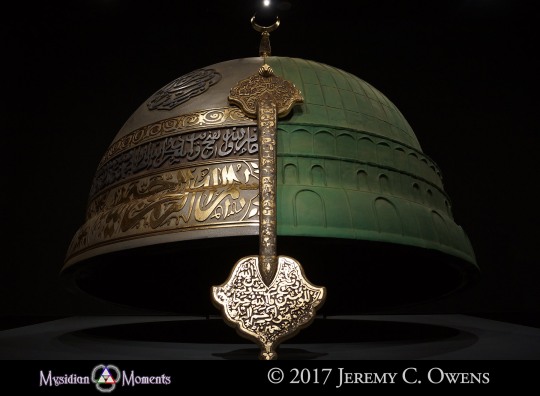 Dome of the Bisected Hemisphere

On this, the 16th anniversary of the 9/11 that I’m sure every news report will tell us not to forget, and remind us that we haven’t forgotten… I wanted to share this picture of Abdulnasser Gharem’s sculpture, titled “Hemisphere”, which was featured in LACMA earlier this year. It represents the duality of Islam, (or frankly, all religions), between the peaceful and spiritual, (as depicted by the right half, based on the green dome of the Mosque of the Prophet in Media), and the political and violent tendencies, (as depicted by the left half, based on a Persian military helmet). The midpiece that is front and center is models on a noseguard from the helmet, which protects the face while also separating it.

And while we can list this duality in all religions, given the beauty of this work, and the darker responses to the terrorist attack 16 years ago, I wanted to post this – today – to show that beauty can come from all places, and that almost everything has two sides.

(Also, I’m really happy with how the picture came out.) 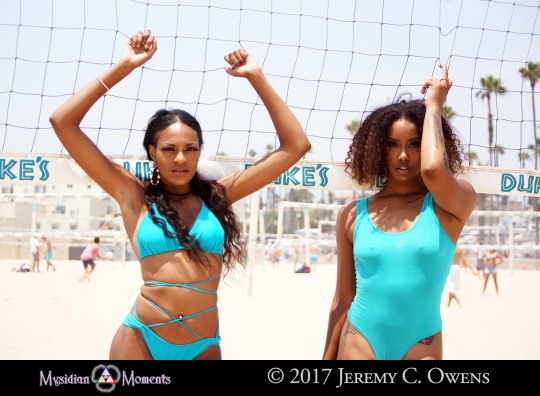 Nadia and Tori, at the Net

After a long shoot for BikiniBack, and an impromptu game of volleyball (on some too hot sands!), just a brief repose by models Nadia & Tori at the volleyball net…